The Houston Rockets are an American professional basketball team based in Houston, Texas. The team was established in 1967 as the San Diego Rockets, an expansion team originally based in San Diego. In 1971, the Rockets moved to Houston. The Rockets have won two NBA championships and four Western Conference titles.

The team plays its home games at the Toyota Center, located in downtown Houston. This new facility will be located adjacent to the Landry’s Inc. Post Oak Hotel in Uptown Houston. It will be the new headquarters for the coaching staff, corporate executives, and administrative team. 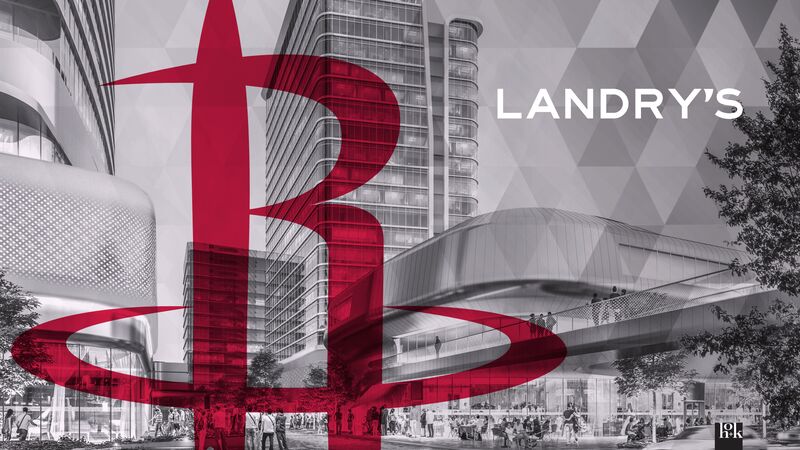 COVID-19 UPDATE - We continue to serve you.